Wind energy is one of the energy sources exploited since the ancient times . It is in itself the kinetic energy of the wind and its conversion into mechanical or electrical energy. Surely the most ancient application is the nautical one, through the use of the sail, the one in the windmills, and today instead the wind energy is exploited for the electric production.

Wind energy is the kinetic energy produced by the moving air and usually called wind . Wind is the movement of air on the earth’s surface, between areas of high pressure and low pressure.

depending on factors such as the angle of incidence of its rays on the surface (which differs with the latitude and time of day) and of the soil (light or dark soil, rock, sand, thick vegetation, water).

Temperature differences therefore generate pressure differences. The presence of two points with different atmospheric pressure originates a force, called “force of the pressure gradient”, which acts by pressing on an air mass to try to re-establish the balance and therefore giving rise to the wind phenomenon. Furthermore, the rotation of the Earth drags the atmosphere around it causing movement of large air masses (Coriolis Force). These effects naturally combine with each other, leading to the natural variability of the winds.

Hardly a wind turbine is “only”: therefore we often refer to “wind farms” when dozens (sometimes hundreds) of generators are concentrated in an area favorable to the production of energy.

There are on-shore, near-shore and off-shore wind farms.
Onshore wind farms refer to parks at least 10 km from the sea, usually in large plains (such as those in the central area of ​​the United States) favorable to constant and substantial wind currents).

The near-shore wind includes all the facilities on the coast, up to 10 km away. It is characterized by the attempt to exploit the winds that come from the sea and strike the coast with constancy throughout the year and have sufficient speed.

As far as off-shore wind is concerned, these are usually more stable plants, which provide more energy (since the speed and constancy of the wind away from the coast provide better conditions for the conversion of energy) and have a lower visual impact, however the construction and maintenance costs are significantly higher.

There are also smaller plants like small on-shore wind power plants , which can supply electricity to isolated places; or small domestic wind turbines that are in development and some already on the market, which can be installed on the roof or sometimes even on the balcony, and which can also produce excess energy that can be purchased by electricity companies.

» Wind energy in Italy and Europe 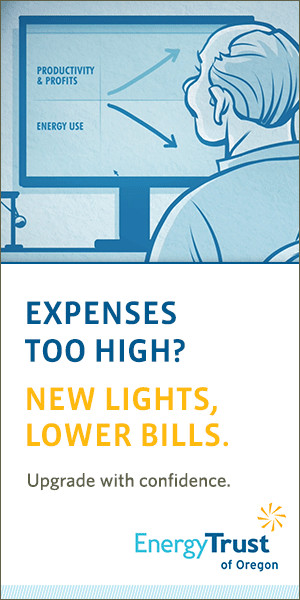